A painting falls off the wall in a rented room. The tenant, Nils (Dieter Geissler), a doctorate student in medicine, looks through the little hole in the wall to what happens in his neighbors room. What he sees makes him forget his textbooks quickly. It's not just the sex that generates his curiosity; Soon he witnesses events that point towards a crime. As he becomes more and more entangled in the web of mystery, his fiancé, Marina (Alexandra Stewart), a young journalist, receives an assignment to report a murder case. 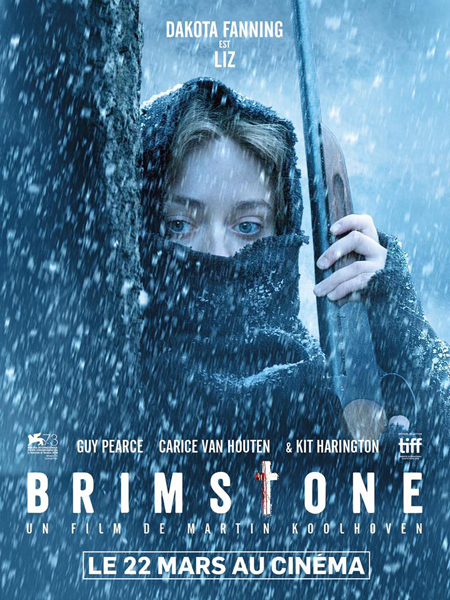 Wrongly accused of a crime she didn't commit, a frontier woman turned fugitive is hunted by a vengeful preacher in the menacing inferno of the old American West 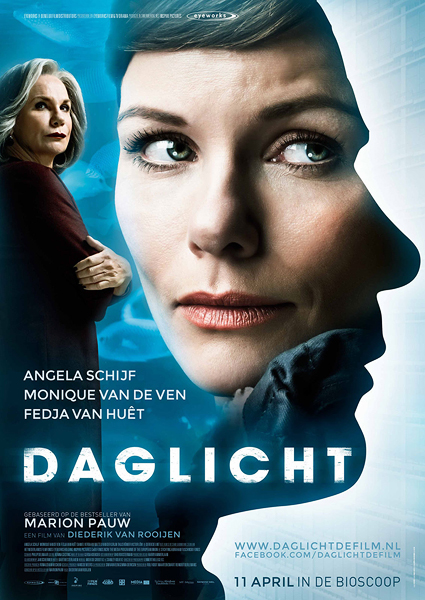 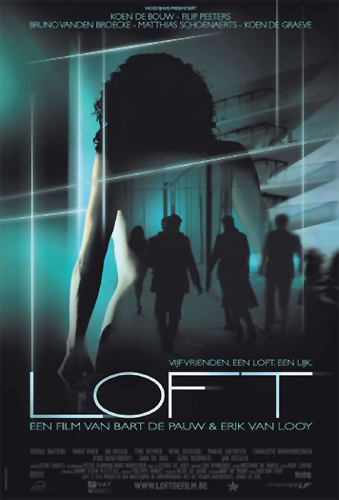 Five married men rent a loft-appartment together and use it to spend time with their mistresses. When on one day they find the body of a dead women in the appartment, they start to suspect each other of murder. 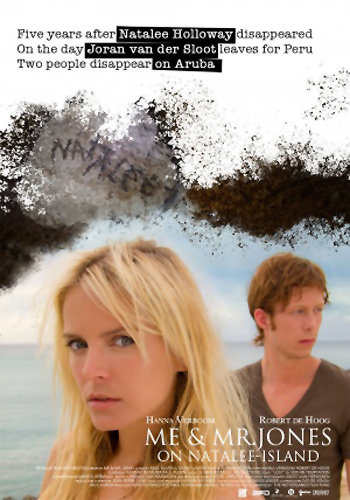 Five years after the disappearance of high school girl Natalee Holloway in Aruba, an ambitious journalist wants to break into alleged murderer Joran van der Sloot's home to force a breakthrough in the case.