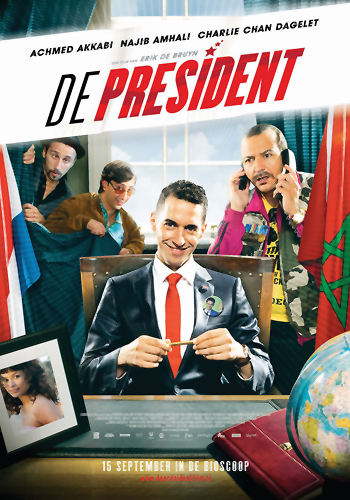 A political comedy about an illegal Morrocan who makes it to President of the Netherlands. As we follow his unlikely rise and selfsought fall, Joes learns that it's easy to win the support of the people, but to rule them is a whole other story.