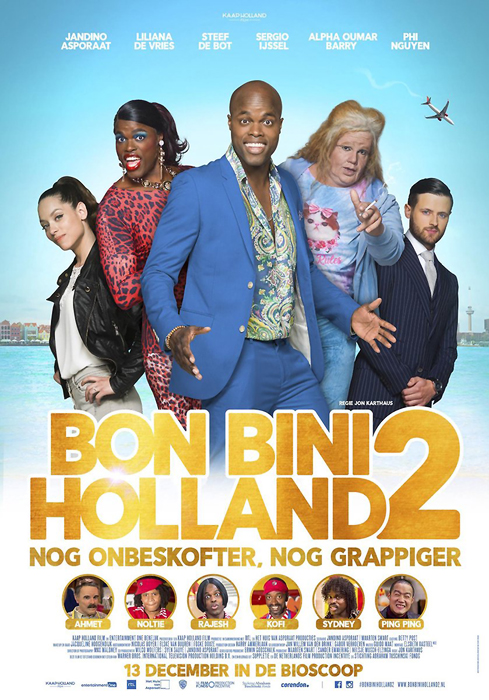 Robertico is living in Curacao with Noella Maduro. While he is preparing to ask her to marry him, something happens to Ken Maduro, Noella's dad. Things go wrong, and Noelle tells Robertico she wants a time-out and flies to her dad in The Netherlands. Noella has to take her fathers job in hosting an special auction together with an wealthy young man. When Robertico finds out about this, he also flies to The Netherlands to win over Noella. With the help of his aunt Judeska, the other staff of FC Kip"Radjesh,Noltie & Kofi", and Asian hustler Ping Ping, he hopes he can convince her to marry him.