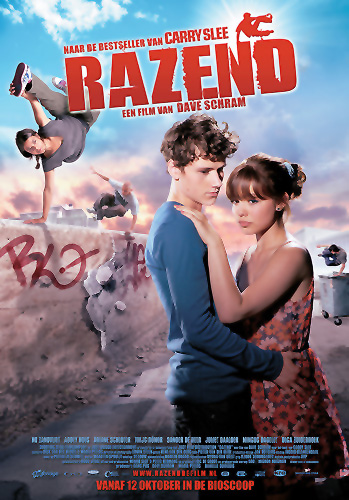 15 year old Ven want to become a movie director. He shoot pictures mostly from his friends and put them on youtube. He asks Roosemarijn to perform in his first movie. Though she may not find out that he is regulary beaten up by his father.. One he misses out on his birthday as he had escaped to his grandmother after being hit very badly. Roosemarijn thinks he doesnt like her any more and his friends are angry on him. He decides to stop his father for once and for all but then he finds out why his father beats him up every time...