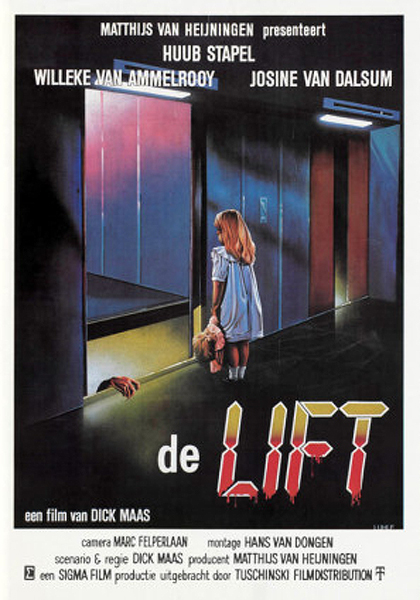 A lift begins displaying some erratic behavior, like trapping some party goers and nearly suffocating them, and decapitating a security guard. Felix, the technician from the lift company, can't find anything wrong with the circuitry. When he and a nosy reporter begin asking questions of the lift company's electronics partner (Rising Sun Electronics) his boss puts him on a leave of absence. A subsequent visit to a professor leads them to believe that some evil experiments are being conducted with MICROCHIPS.