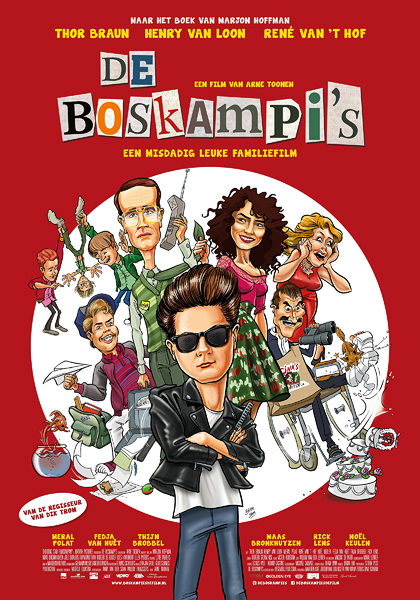 Comedy about a boy who is bullied and therefore decides to boost his image by saying that he belongs to a mafia family. Rik Boskamp, son of a nerdy accountant, will not be bullied. Inspired by a mafia film he gets an idea. He causes his elders to move and that his father is looked at for the dangerous mafia boss Paulo Boskampi in the new village. It soon turns out to work the plan. Rikkie Boskampi is no longer bullied, everyone is afraid of Paulo and treats them with respect. Until a bully from the past emerges. How long Rikkie may lie still before its discovered? This family film is based on the book by Marjon Hoffman.