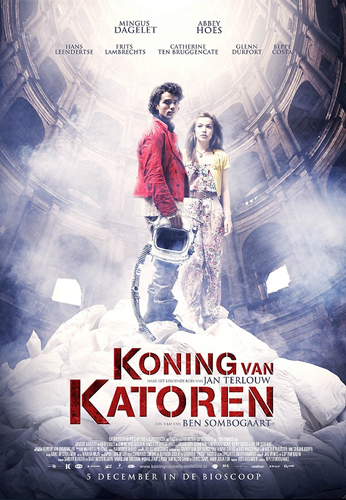 Seventeen year old Stach is faced with seven impossible assignments he has to complete in order to become king. Things do not go as easily as the boisterous Stach had expected, especially when he is confronted with matters of live and death.