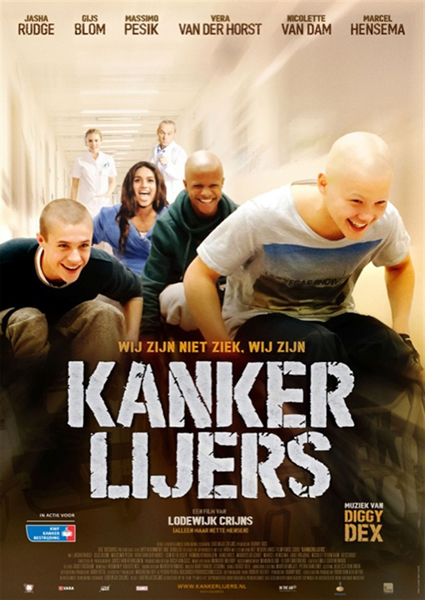 Teenagers with life-threatening cancer want to live like any healthy 15-year-old. At the hospital they share fun and sorrow together. They jokingly call themselves "Sickos". Three teenagers appear to have a lot of fun on the children's oncology department on the fourth floor of a large hospital. Nick (14) and Iwan (15) both lost a leg as a result of bone cancer. For their friend Olivier (16) an amputation may be the next phase. The fourth of the bunch, Pepijn (15), is so ill and weak that he often stays in his room. Friendship and a deep desire to live keeps the guys mentally balanced. And of course their interest in sexy girls makes them act like any ordinary teenager. They make jokes about their illness. They call each other "sickos". The sicko's cannot walk, but with their wheelchairs they do risky stunts and organize joyrides in the corridors of the hospital. Their friendship changes when Gina (16) arrives. The boys try to seduce her, but Gina is not interested at first, until she...