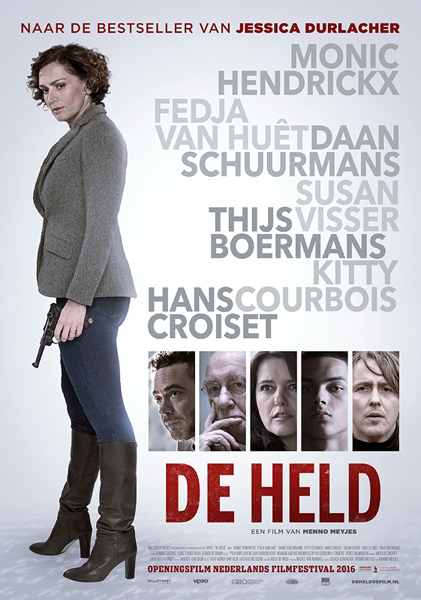 Sara Silverstein just moved back from LA with her family. She never had to deal with violence before, and is devastated when her son signs up for the US marines. When Sara is assaulted by a stranger and her family is involved in a violent burglary, she feels threatened. Would this have anything to do with her father’s secretive war history? Sara has to unravel her father’s past, to find out who is haunting them, and at the same time she must find a way to keep her family together.