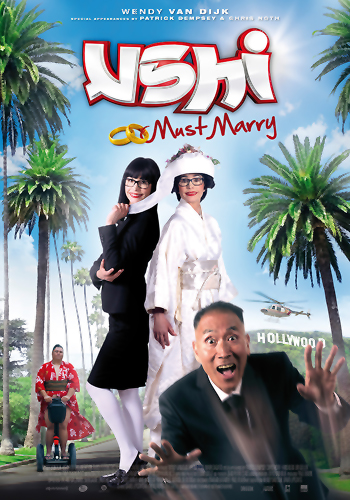 In this hilarious comedy Ushi, the most popular character from Wendy van Dijk, must according to Japanese tradition marry before her 30th birthday. She travels from Paris over London to Hollywood. On her way she learns table-manners and tries to lose her Japanese accent and so on. But most of all she wants to find the man of her dreams...