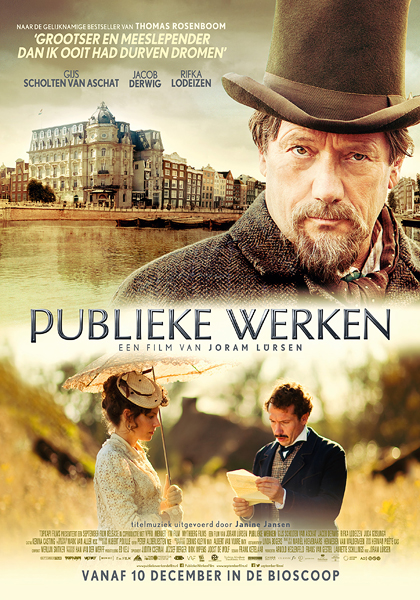 1888: a luthier, Vedder (Gijs Scholten van Aschat), has to step aside when his home, opposite the recently completed Central Station in Amsterdam, must yield for the planned Victoria Hotel. His cousin Anijs (Jacob Derwig), pharmacist in the Northern provinces of the Netherlands, has gotten into a fix after illegal medical practices, and is looking for a way out. For himself and his wife Martha (Rifka Lodeizen), but also for a colony of poor peat cutters whom he promises a future in the United States. Committed - or is it pride? - the two of them think up a scheme from which they all will fully benefit. With tragic consequences.